How to do marketing for web designing company?

This does not stop here. Tech behemoths like Google, Facebook, and Microsoft are quickly implementing their open-source projects.

This article will help you determine which open-source programming languages best suit your needs and are most suitable for your next project or career.

Python is one of the most popular open source programming languages that has gained popularity in recent years. This is because it is easy to use and can be learned quickly. Its syntax is very clear, making things easier for beginners and seasoned programmers.

Python’s syntax is incredibly simple, and its use of indentation and its readability make it an ideal choice for new programmers. It is an imperative and procedural language and is also considered an object-oriented language.

The Python community has got a lot of paid job opportunities in it. Python has also gained popularity in machine learning, scientific computing, research and development, game development, and several other domains.

– Easy to code and read

– A growing community of Python developers.

PHP is a free open-source scripting language created by Rasmus Lerdorf. It is an object-oriented programming language used for web content management, dynamic web page generation, and general processing of data by the web server.

Today, PHP is used by numerous major corporations like Facebook, Yahoo, Wikipedia, and YouTube. It is also one of the top ten programming languages being used on the Web.

– A large community of PHP developers for support.

Java is a general-purpose computer programming language created by Sun Microsystems in the 1990s. It is one of the most popular coding languages to develop various applications and softwares.

It is an object-oriented, concurrent, and class-based language that offers a robust set of tools for creating Web and software applications. Java is a high-level language with automatic memory management and security.

Java was designed to have a simple and consistent syntax. It is platform-independent and can be used on different operating systems like Windows, Linux, Solaris, etc.

– It is Easy to learn interface for beginners and seasoned programmers alike.

– Platform-independent language can be used to create apps on any operating system that supports Java run time environment.

Ruby is a dynamic, reflective, general-purpose programming language focusing on programmer productivity. Created in 1995 by Yukihiro Matsumoto, it is an interpreted language that runs on most computers worldwide.

It supports multiple programming paradigms, including functional programming and imperative programming, through its classical object-oriented paradigm.

Ruby is a very innovative and powerful language that does not restrict the programmer. But, it makes it easy for the programmer to come up with solutions easier than ever. Ruby is often compared to Perl, Python, and Tcl.

– Simple, clear, and easy syntax to learn and use

– Runs on most platforms, including Linux, Solaris, Windows, and Mac OS X.

– Supports dynamic typing, which makes it very dynamic in nature.

The language was designed to handle various situations and interactions with other code, which helps shorten development times. C++ was initially created for use both in systems as well as in high-performance data processing.

Even though the language is used directly in a wide variety of fields, it is important to note that it is best known for its use in game development, GUI Development, network programming, and embedded systems.

Brendan Eich and Moshe Bloom developed JavaScript in 1995 to add dynamic behavior to HTML documents using client-side programming. JavaScript is a prototype-based scripting language originally authored by Brendan Eich and later overseen by the Organization for the Advancement of Structured Information Standards (OASIS).

It is used in most web browsers for client-side scripting. It has also been used to create full-fledged desktop applications, mobile apps, and video games. Additionally, since the introduction of the Node JS runtime, it has been utilized in open-source projects as a front-end and back-end programming language. Thus, if you take a glance around, JavaScript is used by more than 95% of websites today.

– Good Control of the browser

– Detects the User’s Browser and OS.

– Easy to read and write

In statistical analytics, the R programming language has received great praise for its ability to resolve unnecessary graphical code. This is the best approach for ad hoc analysis when you need to explore huge datasets.

– R has a good data management and storage system.

– R has a built-in plotting system.

– R is easy to learn and write with. 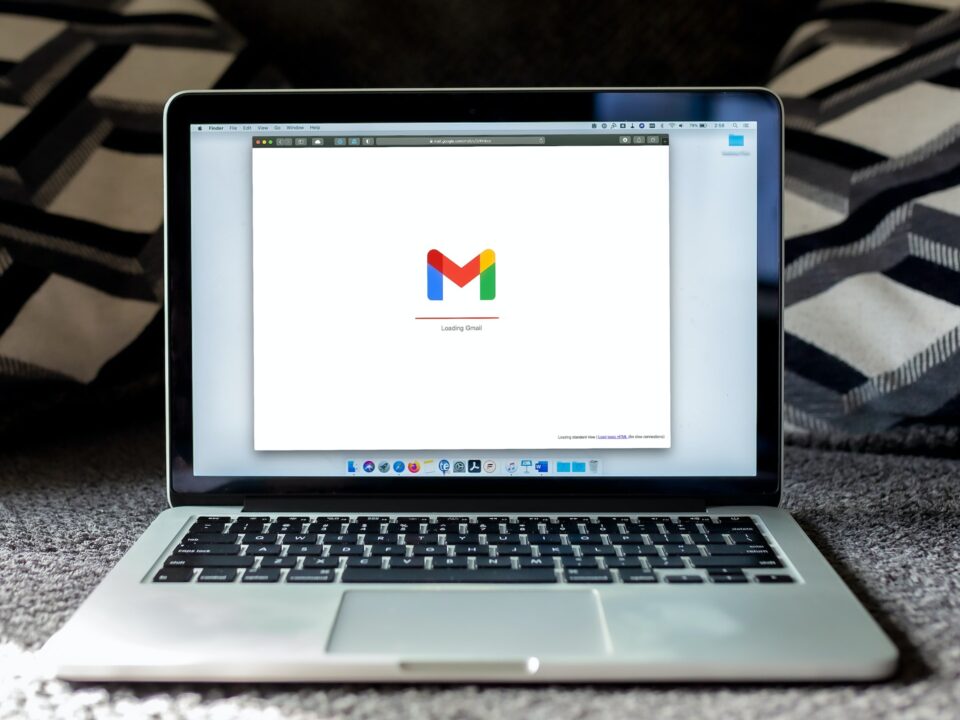 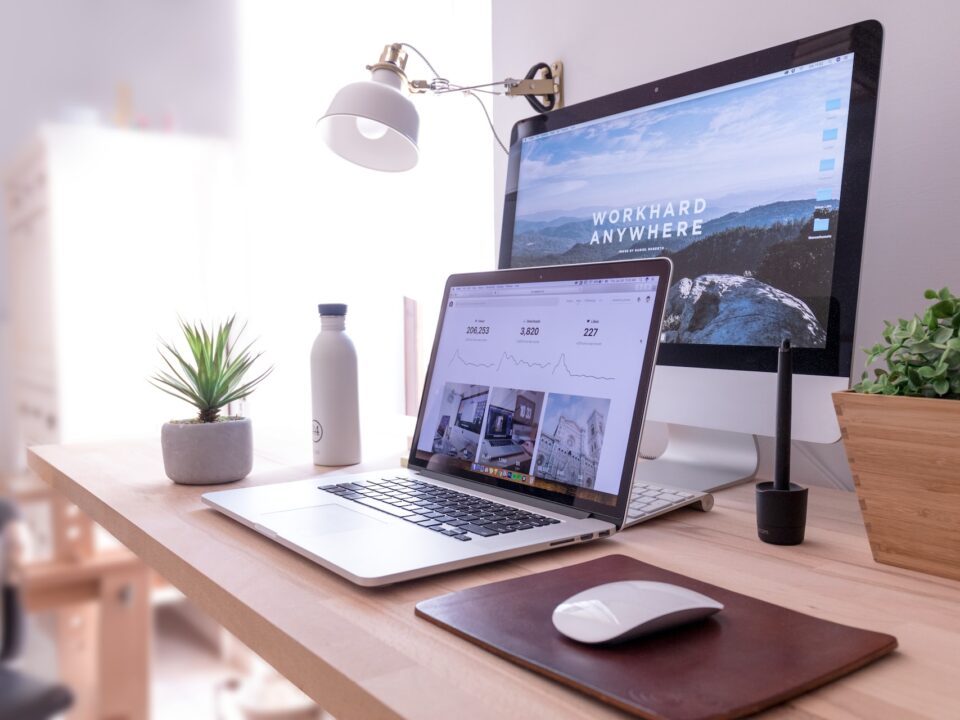 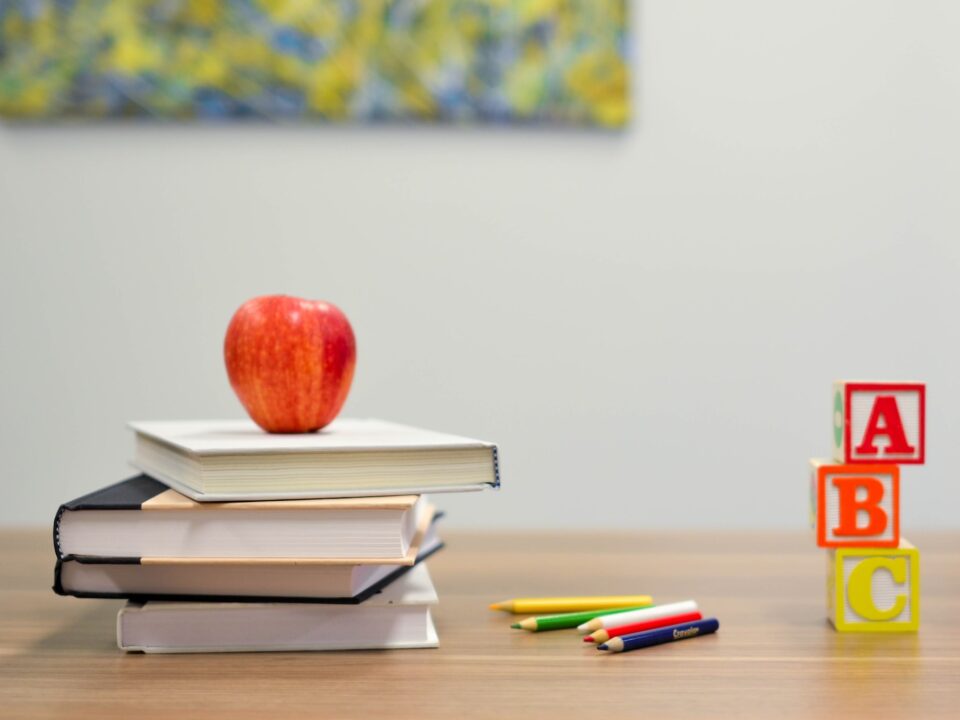