CSS editors are editors that center on generating Cascading Style Sheets. Even though you can scrape by utilizing a source code editor or a fully-featured IDE, CSS editors might offer specialized features and functions to help in writing better CSS faster. This article details some of the renowned CSS editors available.

This tool is capable of effortlessly producing HTML and CSS code by allowing you to upload the file you prefer to use in your CSS sprite. Once you’ve uploaded the file, click the button which brings all your images together into a single file. Rollover effects can also be achieved with this tool. 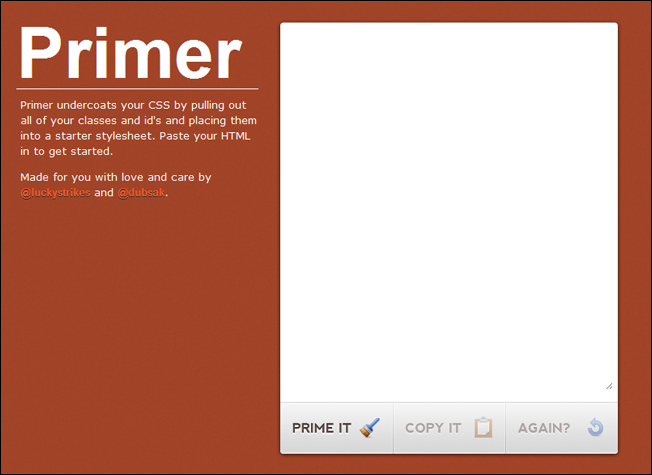 With this editor, you can generate an underlying CSS grid for your website and also get a 960 Grid System-based CSS-generated file. 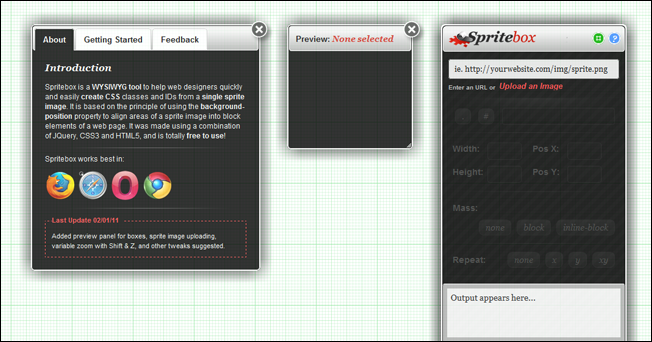 Style Master is a cross-platform CSS development application which has numerous features like on the fly code editing, auto-completion and having pages that are dynamically-generated like .NET, Ruby on Rails, and PHP. It also has the Support Watcher feature that notifies you of potential CSS bugs for specific browsers.

CSS is perfect for writing CSS code in that it is lightweight and has many features ranging from built-in CSS references, syntax highlighting, code auto-complete, and tons of shortcuts for CSS tags.

SimpleCSS is used to create stylesheets from the scratch. Its import feature enables you to compile several stylesheets into a single file. This Mac OS application also features drag-and-drop capabilities that can be used to reorder your style rules for easy detection and recognition. 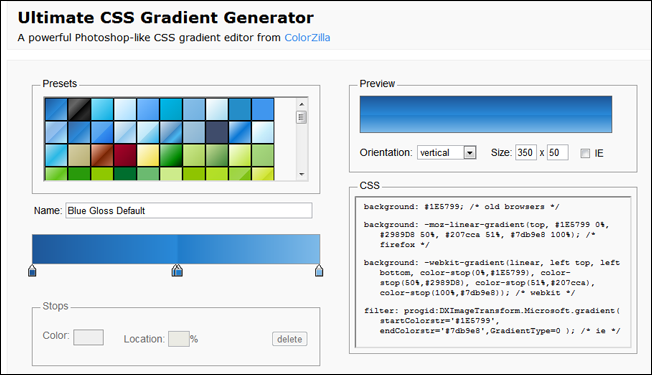 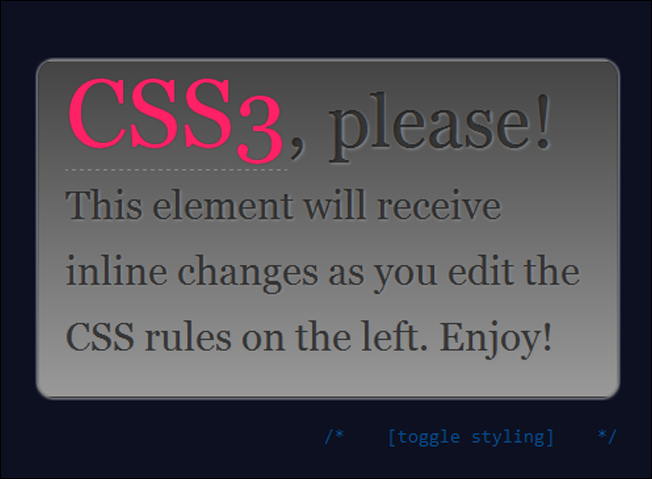 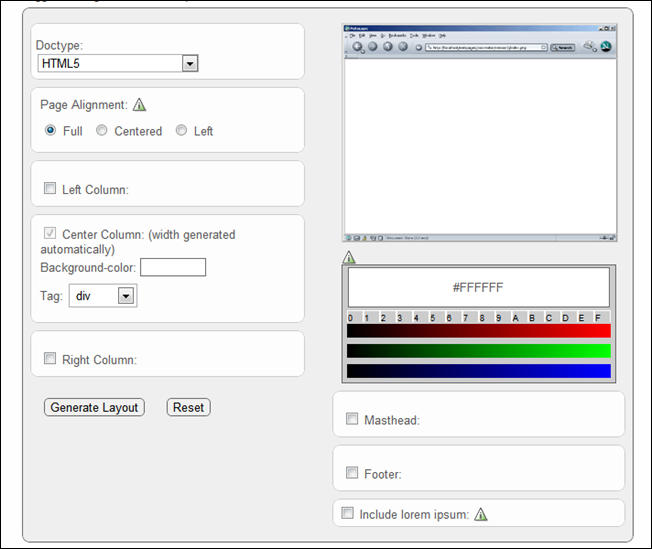 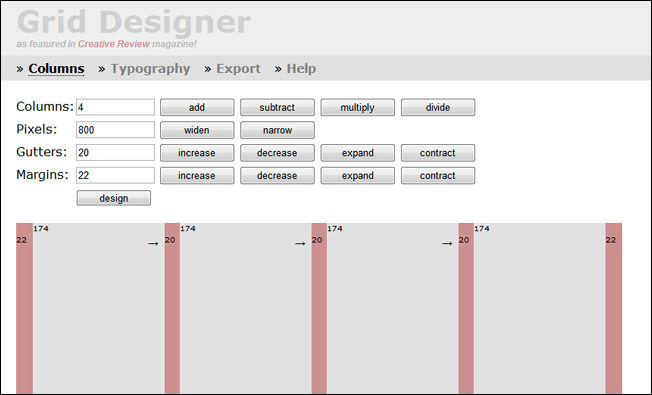 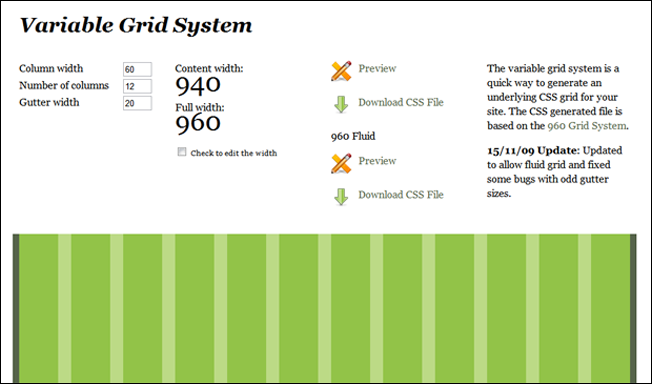 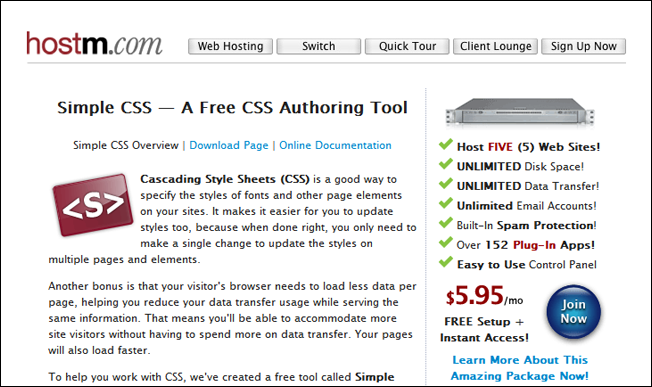 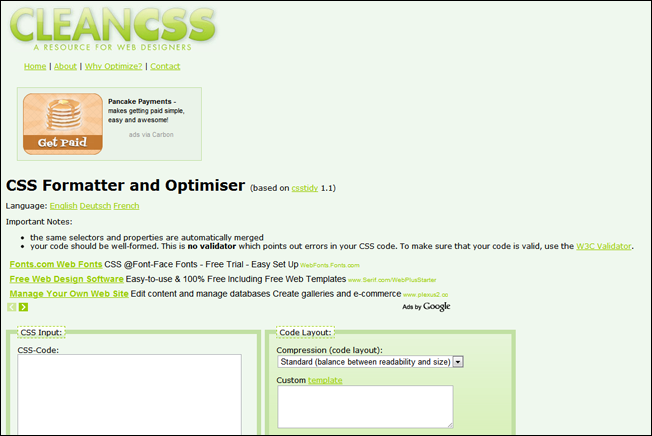 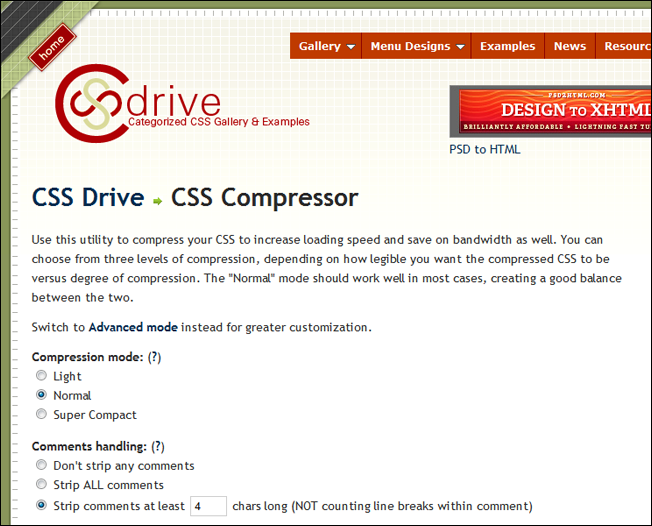 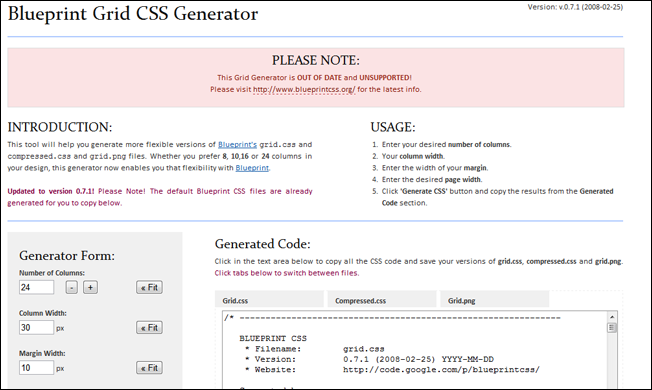 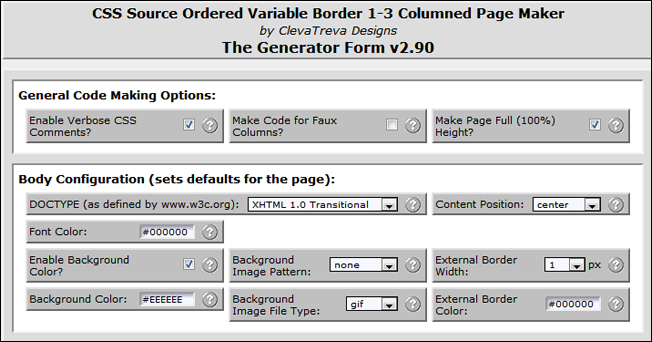 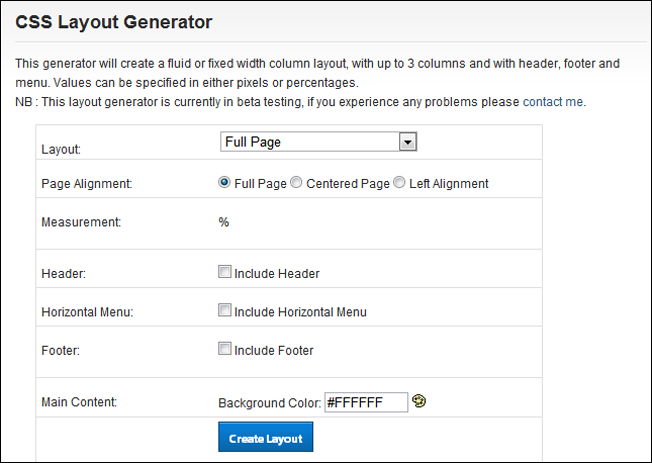 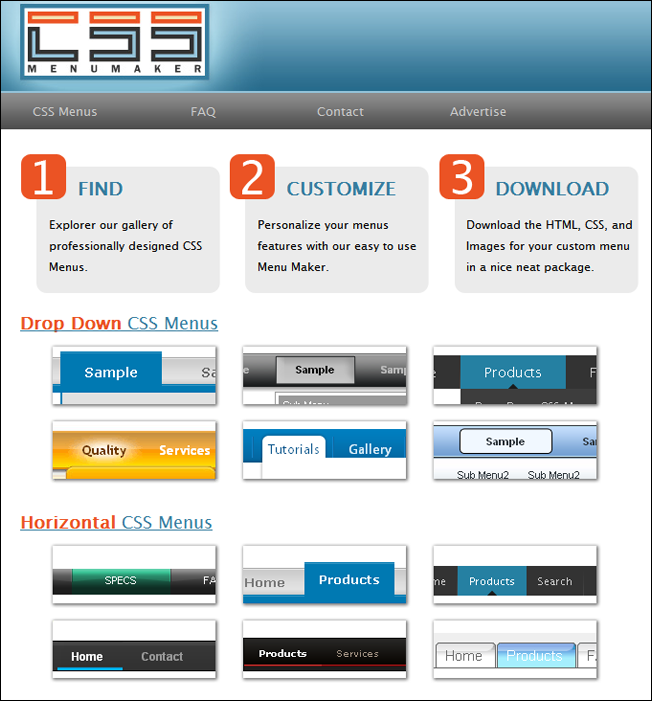 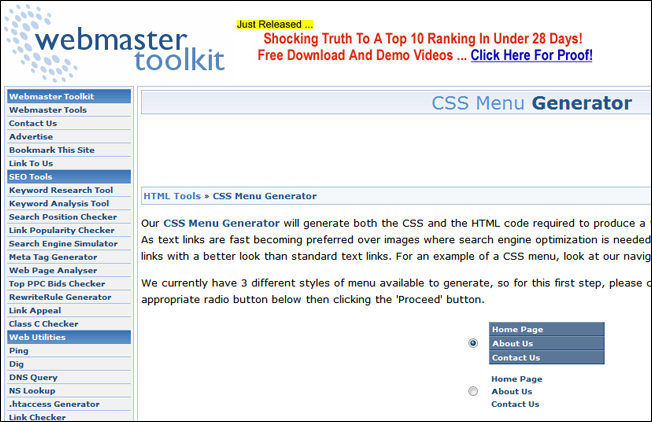 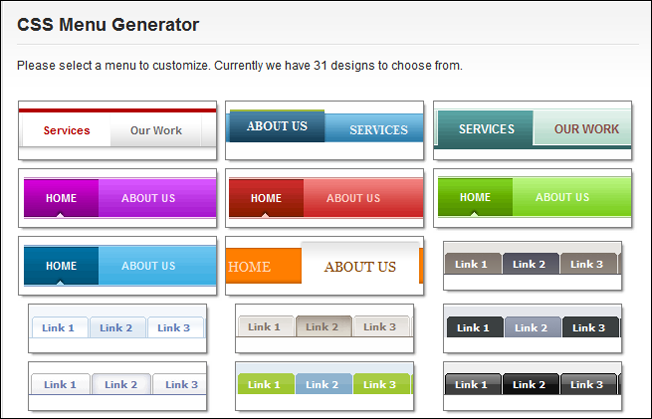 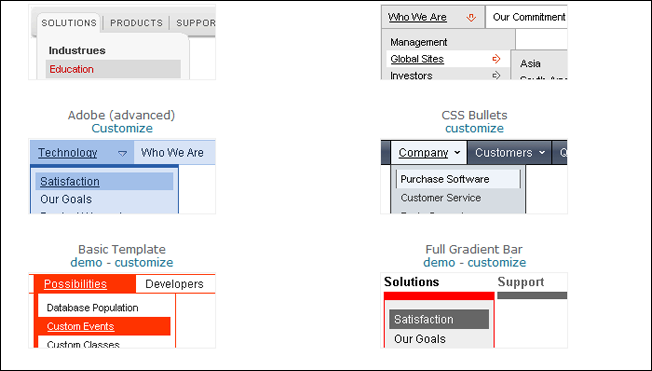 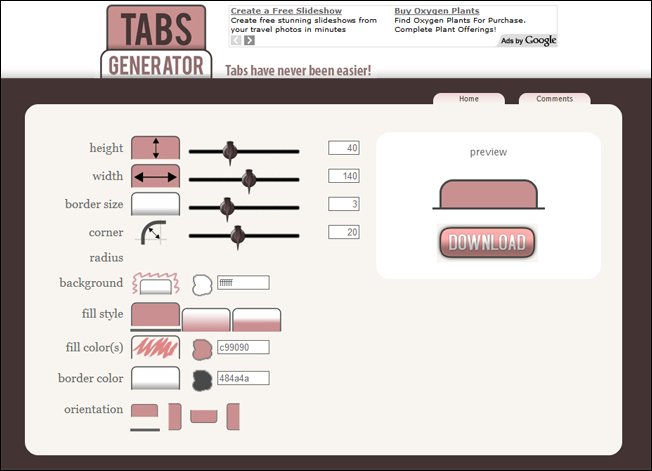 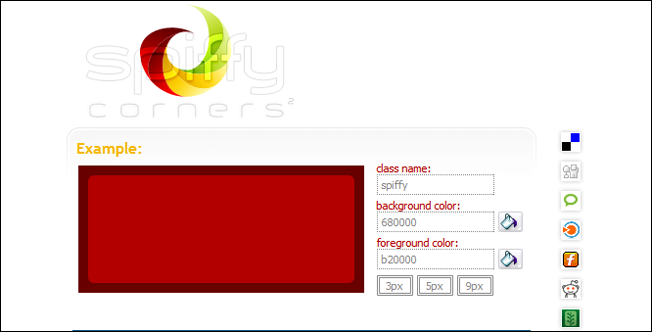 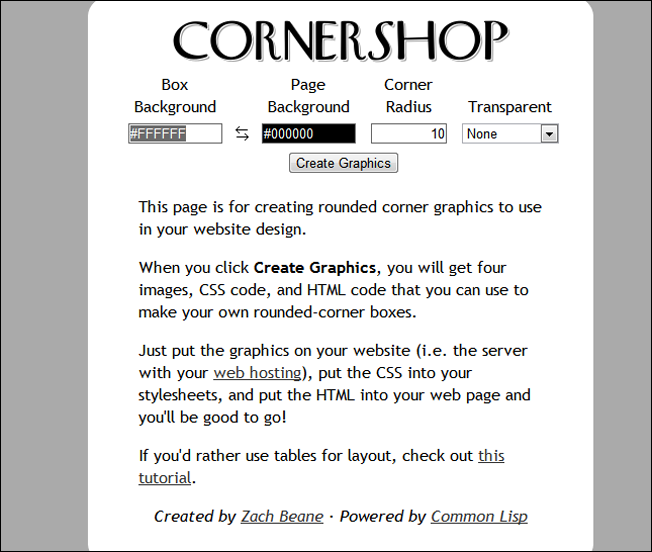 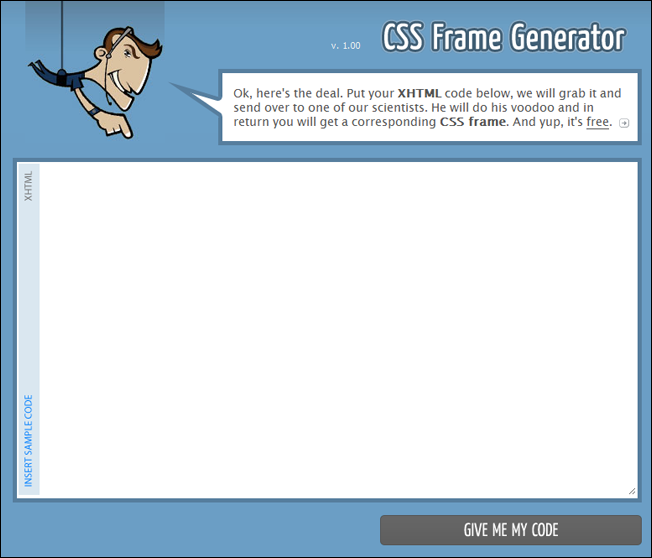 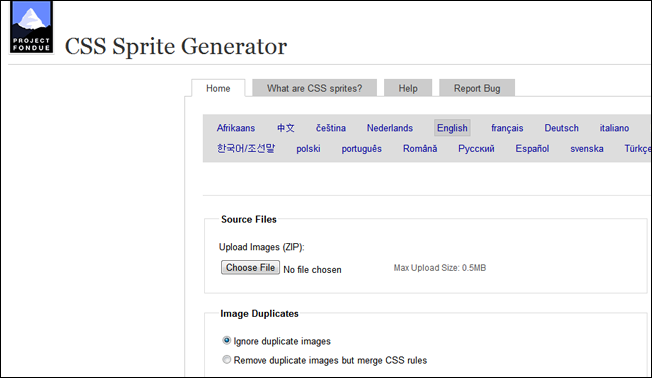 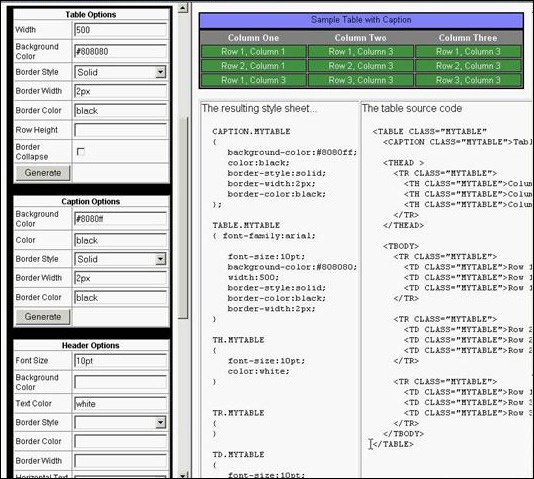